Wishing You a Very Merry Christmas


When the angels went away from them to heaven,
the shepherds said to one another,
"Let us go, then, to Bethlehem
to see this thing that has taken place,
which the Lord has made known to us."
So they went in haste and found Mary and Joseph,
and the infant lying in the manger.
When they saw this,
they made known the message
that had been told them about this child.
All who heard it were amazed
by what had been told them by the shepherds.
And Mary kept all these things,
reflecting on them in her heart.
Then the shepherds returned,
glorifying and praising God
for all they had heard and seen,
just as it had been told to them.
--Luke 2:15-20

In fact, this joyous celebration continues until Epiphany on January 6. Surprisingly few realize that the season of Christmas only begins today, December 25.  It it is disappointing to see the lights and decorations disappear the day after Christmas. Surely as Christians we believe the birth of Our Savior is an event worthy of more than a single day of rejoicing.

However you mark the season, I wish you a very joyous and peaceful holiday season. May it be spent with family, friends, and good cheer. 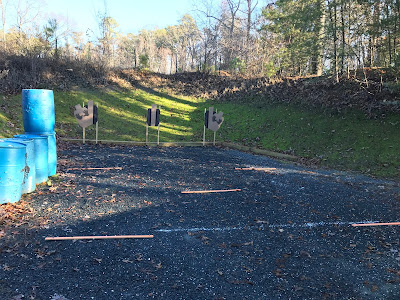 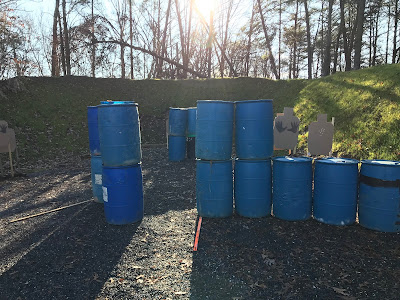 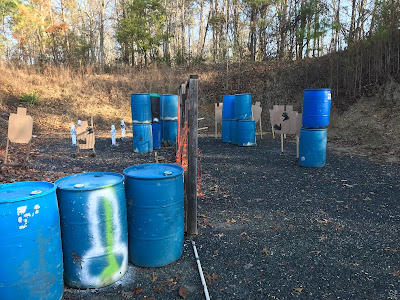 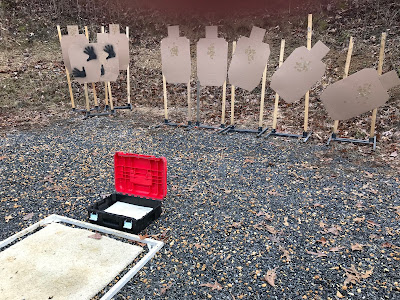 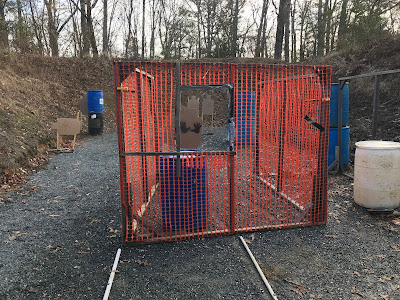 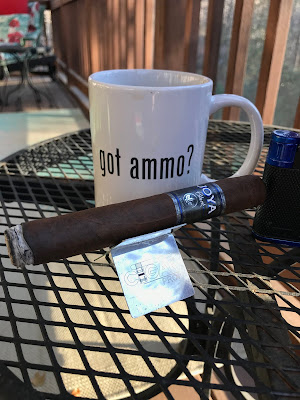 I was well pleased with my shooting on this day. It's been almost a year of recovery from the medical emergency of January. It feels good to be shooting reasonably well again. In this match I placed 8th of 46 Overall, and 2nd of 14 in the SSP division. All in all it was an exceptionally pleasant way to wind down the weekend and my shooting year.
Mused by David 2 comments: