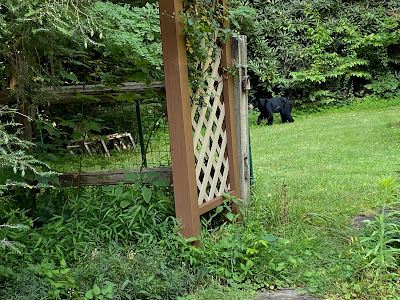 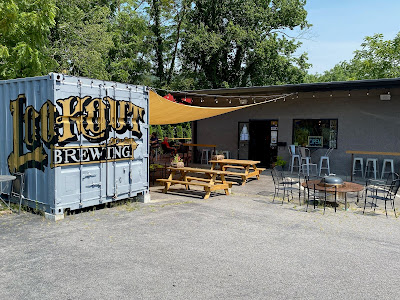 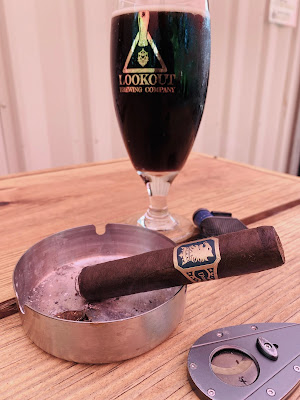 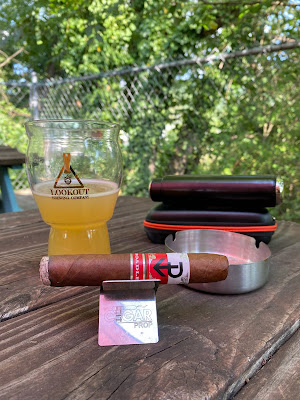 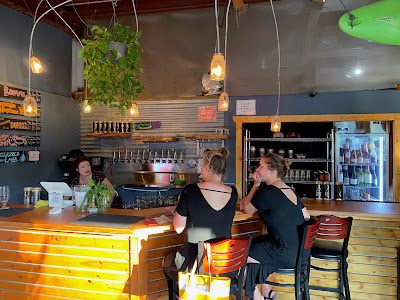 I talked to the bartender for a bit to express my delight with finding them, and shared how much we enjoyed ourselves. "We are just a small business trying to be welcoming," she replied. I think they are succeeding. If you are in the area, and want a break from the larger, more well-known, and crowded, local breweries you won't go wrong with a visit to Lookout Brewing in Black Mountain, NC.
Mused by David