Why Gun Rights Will Survive

When the opponents have this level of intelligence, how can freedom not survive?


It's sad that California Senator Kevin de León (Democrat naturally) probably believes what he's saying. He's so naive that he blindly accepts the stuff the anti-gun groups feed him. They know they lie, he's not smart enough to see through it. The same thing could be said of the people who voted for this fool.

I bet his English teacher is proud too. 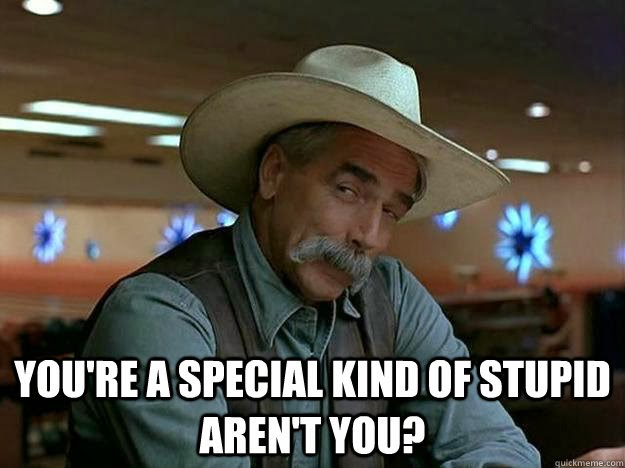