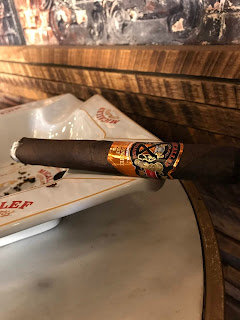 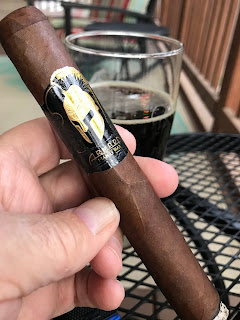 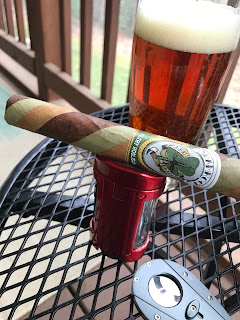 I suspect this will be the routine for a while, so I'm hoping warm temperatures prevail in the coming weeks. There are certainly worse ways to weather this storm. Alas I do need to go on a beer run to restock that supply.