Things I've Learned During the Pandemic

When trying to cut my own hair, I am not good at mirror movements.

I realized it was moot to wonder when I would have time to smoke all the cigars I bought over the winter.

I do not own sufficient bar tools. I also would appreciate a wider selection of cocktail glassware.

I still have no motivation to clean out the garage, no matter how bored I get.

The local liquor store keeps a case of Tito's Vodka right by the register.

As someone who already worked from home, I am essentially locked down in my office.

The 2018 Fratello D.M.V. Virginia and an Old Fashioned makes a perfect before dinner pairing. 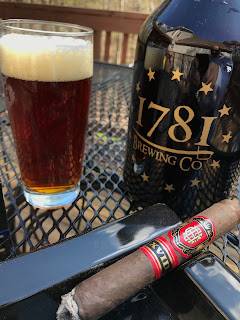 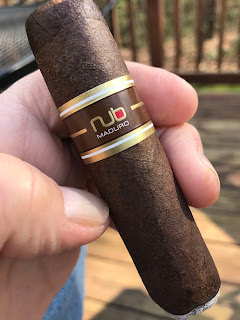 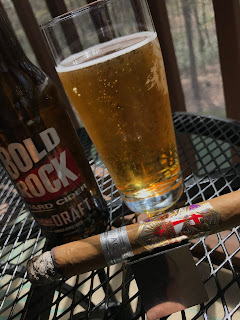 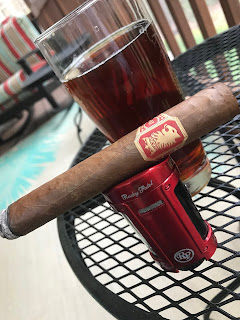 So once again, that's all I know. The governor has decreed the lockdown will continue until at least June 10. (Not so coincidently, the day after our scheduled elections.) He seems to be doing his best to destroy small business and create a population dependent on government support. I will once again try to get in a trip to the outdoor range this week. It would be a welcome change of pace.
Mused by David No comments: 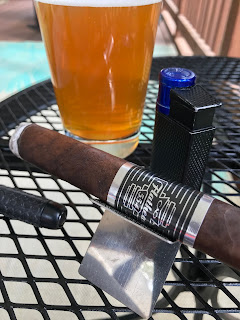 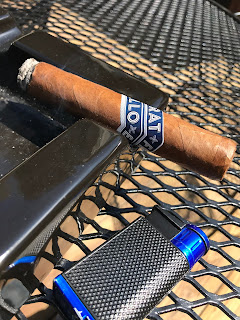 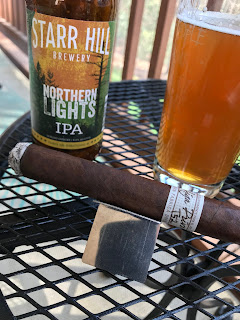 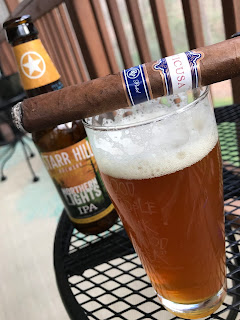 That's all I know this week. For those waiting to hear tales of the range, believe me, I am anxious to tell them to you. Until then, it's chores, beer, whiskey, and cigars and more social distancing.
Mused by David No comments: