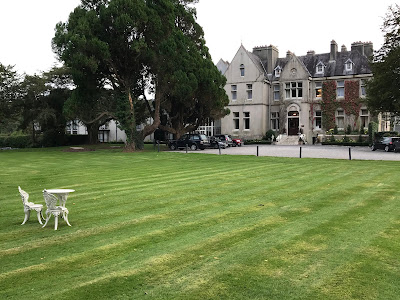 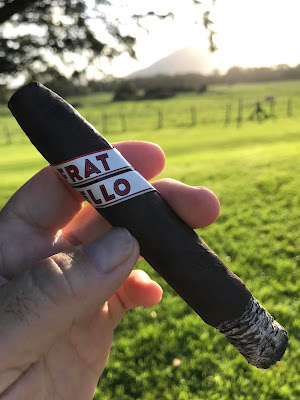 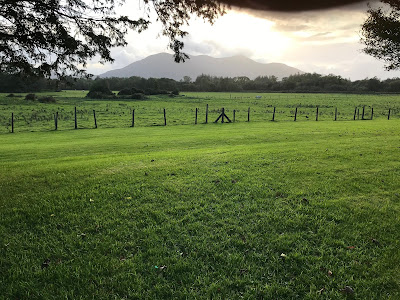 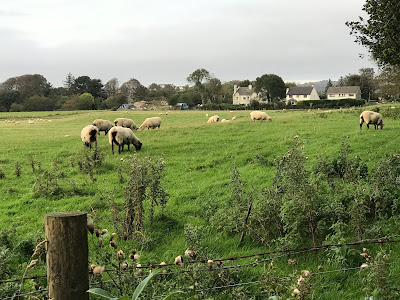 Over the coming weeks, I'll share more tales of the places and people, as well as the beer and Irish whiskey that we enjoyed during the trip.
Mused by David