I realized that my last entry here was the First Beer of the Blizzard post. Hopefully no one thought we were lost to the storm. After digging out and getting back into the work routine, I've not had a chance to do any blog-related stuff — no interesting beer, and no fun shooting outings. Frankly, I've simply been too dog-tired when I get home in the evening to grab the laptop and muse. Winter doldrums kicking in I reckon.

There are a couple of new beers in the fridge waiting to be reviewed. I've opted to relax with other beers instead, just because I haven't felt like "working." I'll get to those soon, likely this weekend. (Or maybe tonight, now that I'm thinking about them.)

It's quite frustrating that there's not been any opportunity to get to the range. Unfortunately, the foul weather caused the cancellation of an IDPA match I had planned to attend last Sunday. Plans for a lunch time trip to the indoor range this week were disrupted by an unscheduled meeting. And most disappointing, the range we shoot at has been deemed "closed until further notice" due to snow, and subsequently, melting snow. We used to shoot in the snow and rain regularly but the club leadership has ruled bad weather shooting as unsafe. Colleen and I, along with a friend, did get out to the range before the snow. That was a good time, but leaves me itching to go again.

On the bright side, there's less than eight weeks until the start of Spring! 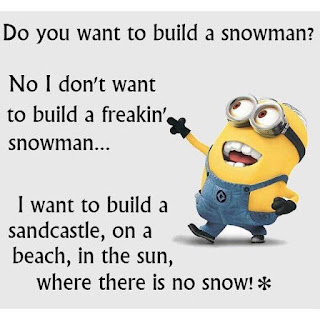