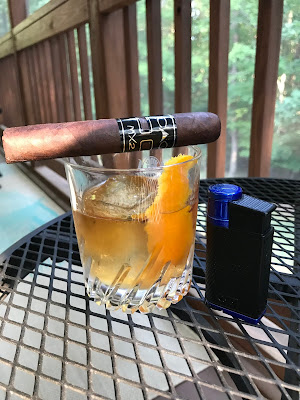 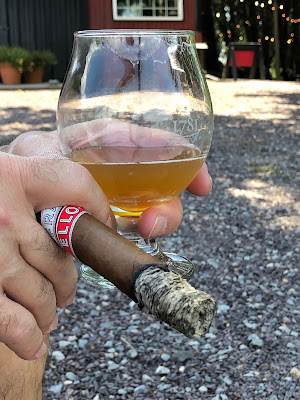 This would have been the last of my supply of the D.M.V. in this vitola. Fortunately, I spotted a few more recently during a trip, and bought the last of the stock at the shop. I'm looking forward to enjoying them in the future. Maybe with an IPA again.
Mused by David