The Fredericksburg Police Department held a gun "give back" this weekend. Because state law requires guns acquired through buy back events to be offered for sale to gun dealers, the slick city lawyers labeled the event a "give back" and arranged a donation to charity for each gun. Extending their twisting of words even further, the police department expressed joy that they "reclaimed" 32 guns during the event. They gloss over the fact that the guns [I assume] were never owned by the police department in the first place, so they weren't "given back" at all.

As one might easily guess, I found the whole idea of this event ludicrous. No thug is going to turn in his gun, so no guns being used for criminal acts were taken off the streets. One participant noted his gun had been sitting in a locked box for 10 years, yet he had a fear that the gun "would likely end up in an accident or used against me." This unfortunately is illustrative of the victim mentality of so many in this country. He admits that he is "no longer comfortable [he] could use it accurately." At the same time he is acknowledging that there are people who would willingly use a gun against him. So, instead of stepping up, getting the training to protect himself and his loved ones, he surrenders the gun and chooses to leave his family defenseless. Such a mindset makes me sad for society. 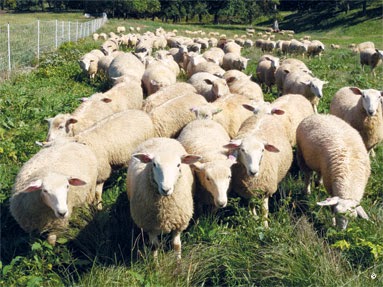 This event served no purpose other than helping clueless people feel good about themselves for doing nothing.

Or I thought there was no purpose served, until I read this,

“This way, they know the gun is out of harm’s way.” Sgt. Jim Kuebler, Fredericksburg police.

Well, heck, if we can get those poor innocent guns out of harm's way so they are in no danger, then I'm board!