Fordham Brewing Company has updated its year round lineup with trio of "session" beers. In a delightful coincidence, I received a sample package from the brewery on my birthday a couple weeks ago. Having previously seen the brewery press release, I was looking forward to putting the new lineup through its paces. Gypsy Lager, Copperhead Ale, and Route 1 Session IPA form the basis of the brewery's Rinse and Repeat series, created with a focus on sessionability. 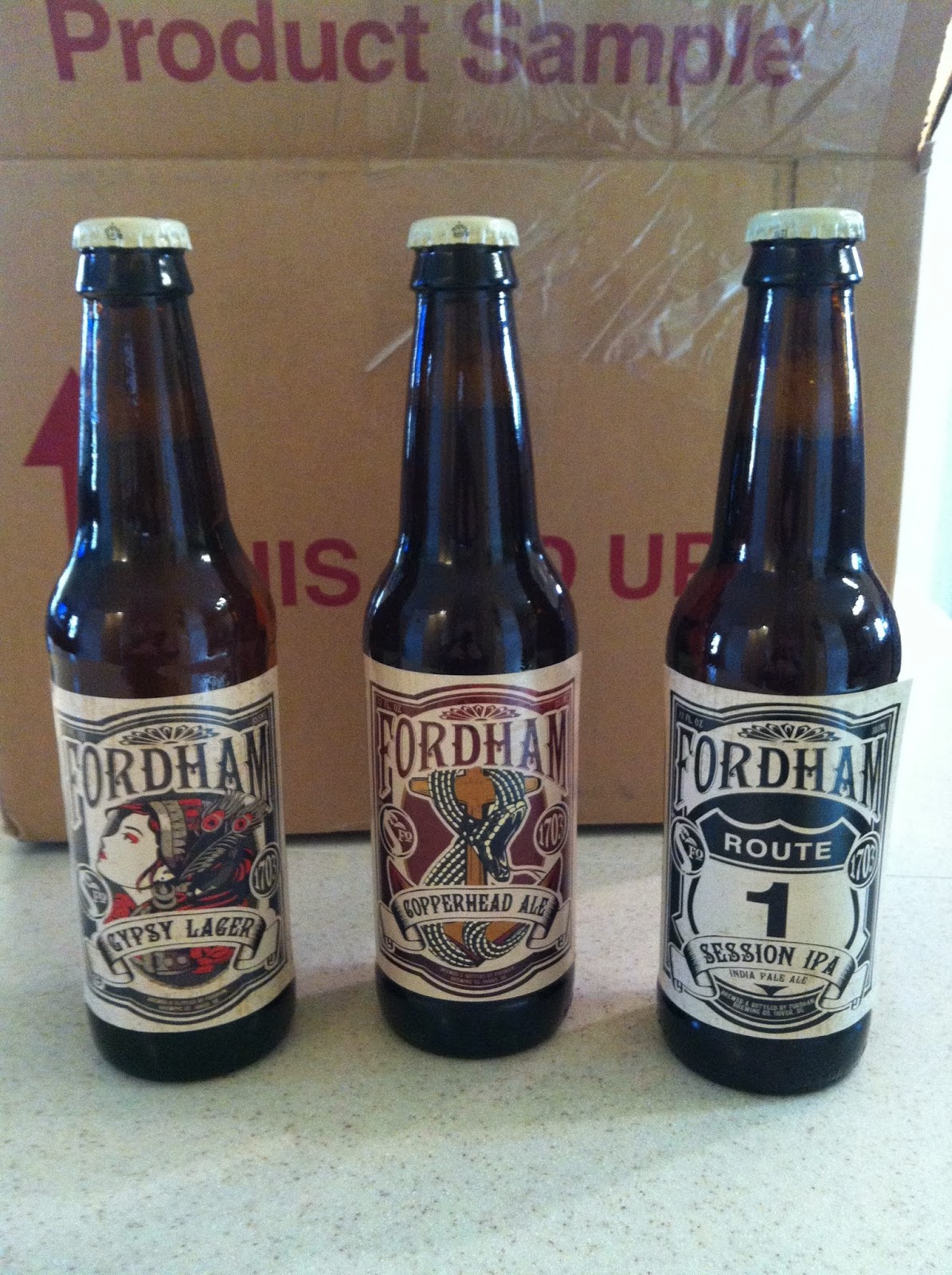 Gypsy Lager is a Munich-Helles stye lager that was first brewed at the Annapolis Rams Head in 1995. The beer is straw-colored with very little aroma detected. It's got a crisp grassy, grainy flavor with a buttery malt base. Copperhead Ale is an American Red Amber that pours a hazy copper color with a beige head. With a caramel, slightly sweet aroma, the flavor has malt sweetness initially, switching to a mild citrus hop bitterness. Both of these beers check in at 5% ABV.

Route 1 Session IPA was the member of this group I was most eager to try out. At just 4.5%, I wondered, would it really be a full-flavored IPA? The beer poured a dark copper color thick beige head. I detected a faint malt aroma but little noticeable hops. However, that meek profile changed in the drinking. Route 1 IPA exhibits a bitter hop profile that is more intense than expected. Some sweet malt shows in the background. A moderately long lasting bitterness lingers in the finish. 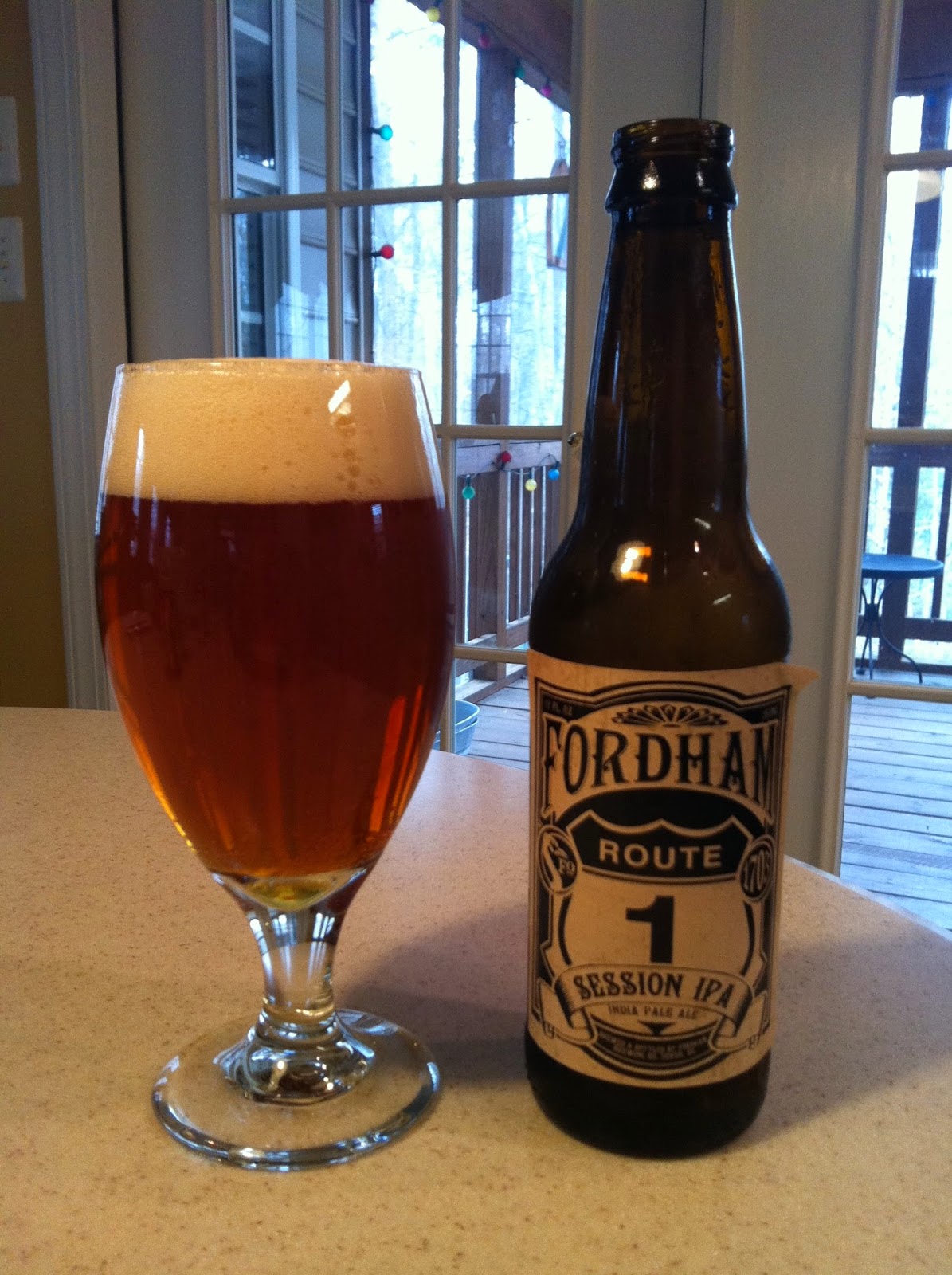 There's a trend among craft brewers looking to create full-flavored beers without the high alcohol the so often accompanies bold beers. Route 1 Session IPA meets that goal especially well. I enjoyed all three of the "Rinse and Repeat" series beers, but the IPA was the winner in my book. The beers should be showing up soon on shelves in the mid-Atlantic region.

The beers reviewed here were promotional samples from the brewery. My impressions are provided of my own free will.