Traditions of the Feast of St. Nicholas

Inspired by this feast day, is Samichlaus Bier. Samichlaus is an 14% ABV doppelbock that at one time was billed as the world's strongest beer. The name means "Santa Claus" in the Swiss-German dialect of Zürich. Brewed only on December 6 of each year, the beer is aged for almost a year and released in time for the following year's feast day. Samichlaus was originally brewed by Brauerei Hürlimann, and later by Feldschlösschen Brewery. It is currently produced by Schloss Eggenberg of Switzerland. 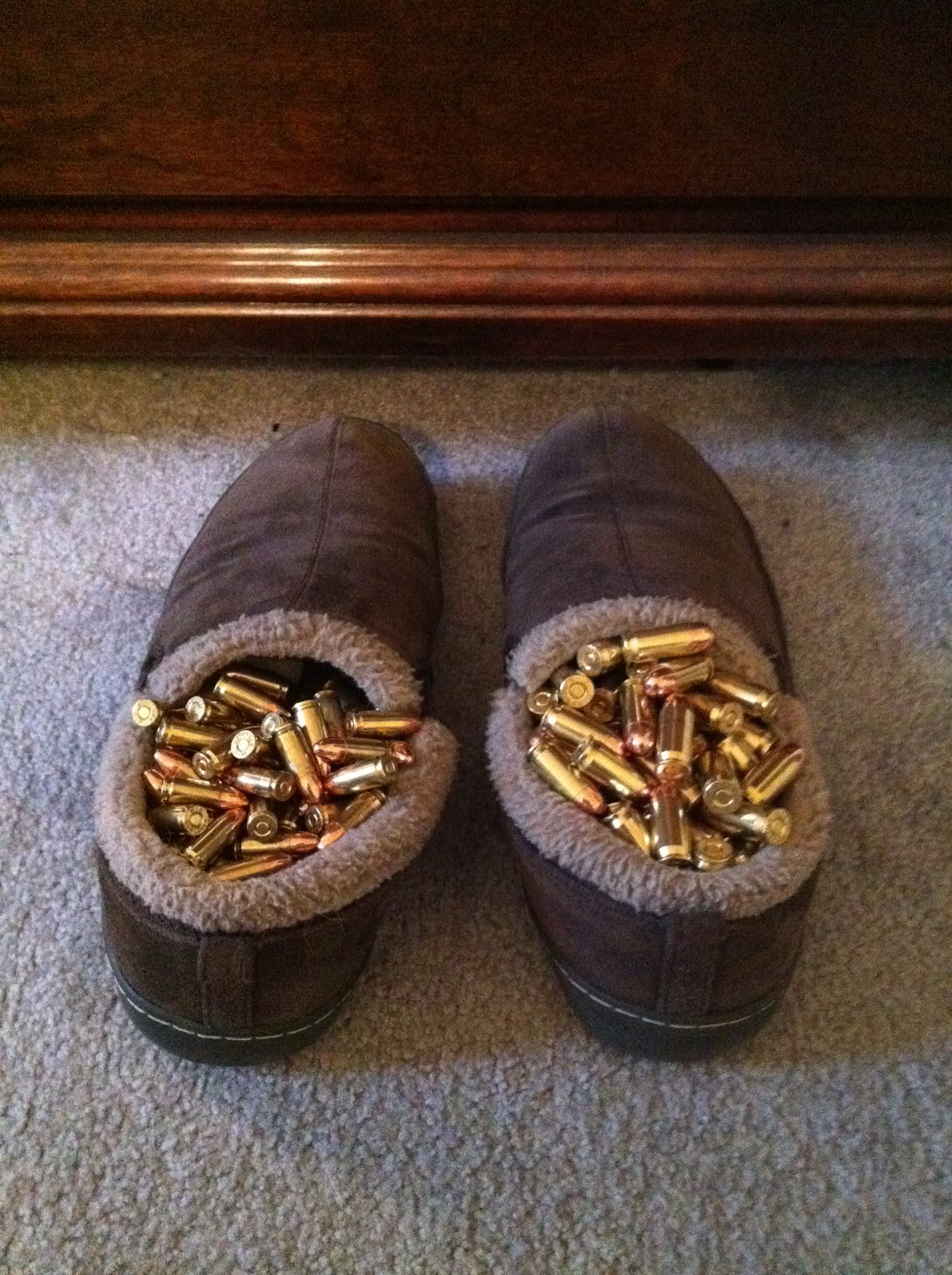