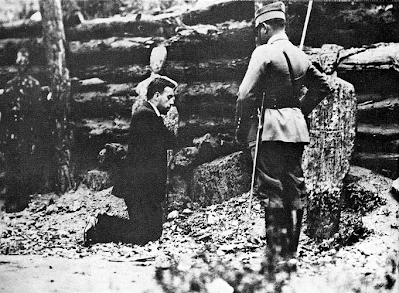 I am saddened, but hardly surprised, at the ignorance of the American public regarding the persecution of Catholics, and of the Cristero War that took place in Mexico in 1926 through 1929. Some 250,000 people lost their lives in the Mexican government's persecution that was supported by the government of the United States with both funds and air support. Given the ever-growing intolerance towards Christians, especially Catholics, in the United States, we would do well to remember.