I Turned Down Burgers and Beer

No, you didn't stumble on to some alien clone of these Musings. Circumstances just decreed that I forgo two of my favorite "flavors" at lunch yesterday. On Friday, we had a lunchtime cookout at work to honor two employees who were leaving for greener pastures. The burgers and brats went on the grill, and a couple of six-packs of Guinness made an appearance too.

Being Friday, I was already skipping meat that day. I'm trying to be better about making that simple sacrifice. Contrary to common misconception by those who don't know better (and some who should know better) Catholics are not required to eat fish on Friday. The Church simply asks that we make an extra sacrifice on that day, and the traditional abstinence from meat is how I'm trying to meet that obligation.

But what about the beer? Beer at the office isn't a normal thing, but occasionally it accompanies the monthly lunch gatherings. During lunch I was repeatedly asked if I wanted a beer, and I repeatedly declined. My fondness for fermented beverages is better known at work than my interest in the shooting sports. So I was left in a small quandary. I didn't know all my after work plans, but I always like to leave myself the option of hitting the range. Since it's been over a week since did any live fire, I was itching to go. I've written about shooting and drinking in the right order before (as opposed to the wrong order) and I'm a stickler for that rule. Sure, it would be more than a few hours, and just one beer, but if I had the beer with lunch, I would not allow myself to shoot later that day.

So yes, I skipped both beer and burgers (and brats.) And no, there's no pod under my bed. It's really me. 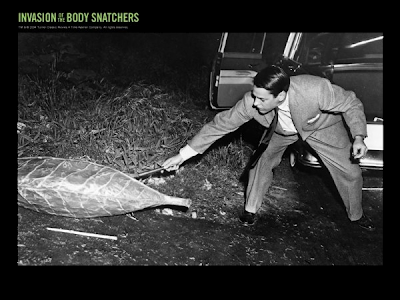