BadWolf Brewing has teamed up with the Cody's Crew Foundation to help raise awareness of Neuroblastoma, a deadly childhood cancer. Cody died of the disease when he was just six years old. Now, his father Mickey, and Jeremy at BadWolf have created a special beer dedicated to raising awareness about Neuroblastoma and childhood cancers. Fox News DC did a wonderful piece on Cody's Brew this week.

As you can see from this picture from BadWolf's Facebook page, Cody's Brew is available now. Stop by for a pint or two and help a good cause. All proceeds from Cody's Brew will be donated to the Cody's Crew Foundation. 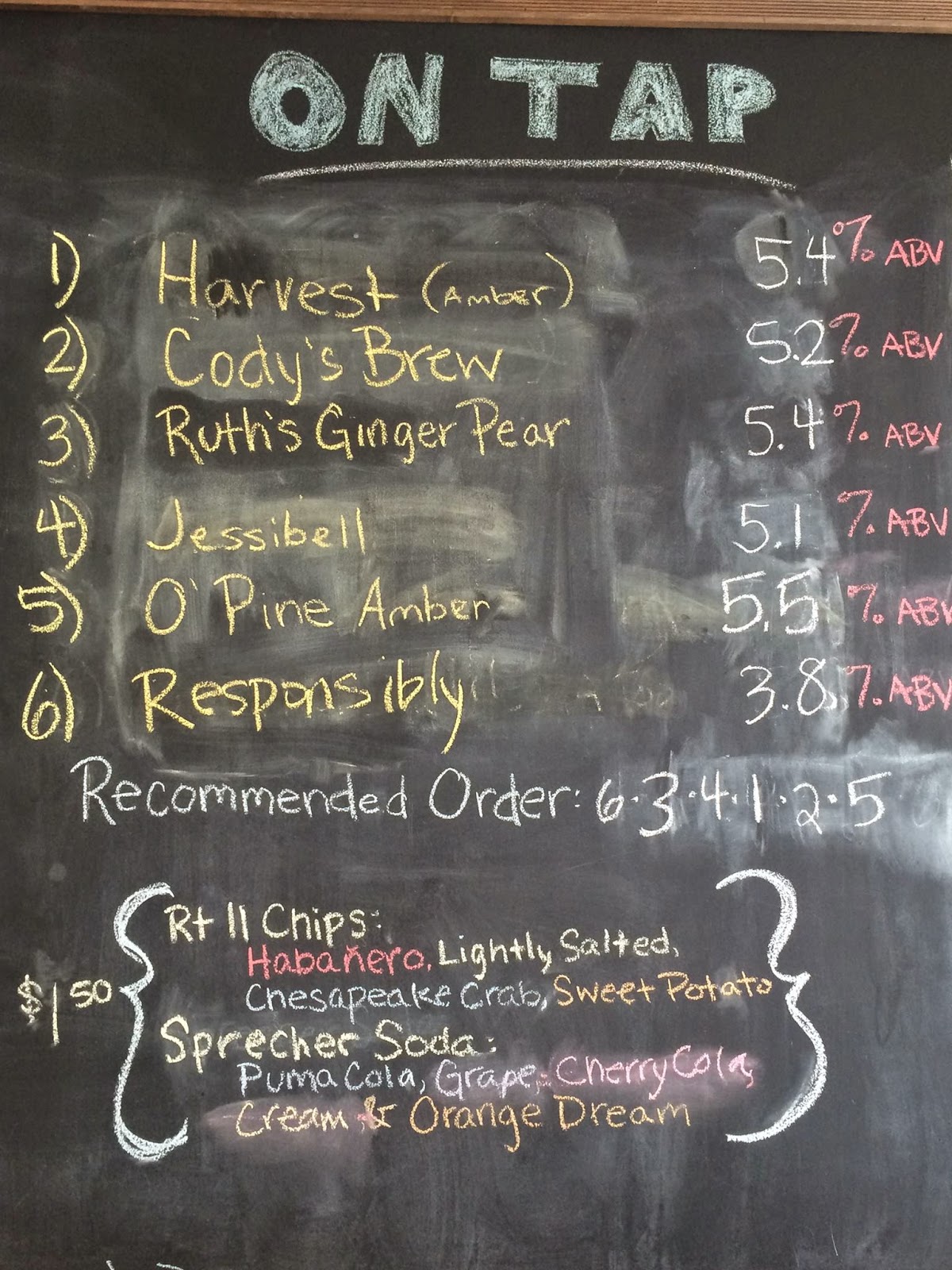 If the video embed doesn't work work, so be sure to head over to Fox News DC to see the great video report on Cody's Brew.