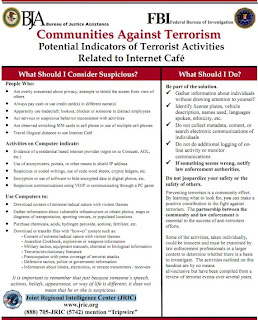 Email ThisBlogThis!Share to TwitterShare to FacebookShare to Pinterest
Links to Related Musings: Coffee, Decline of the US, Freedom, Internet, Terrorism, The Constitution