Hey, I Know That Door!

WTOP Radio in Washington, DC is doing their annual "Top 10 Best of Washington" survey of local beers. (Go vote.) I noticed the picture they used for Lost Rhino Brewery was the picture I took for my Face Plant IPA review. Investigating further, I was thrilled to discover they apparently got the photo from the Lost Rhino Facebook page, where it is (currently) the brewery's profile pic. Cool. 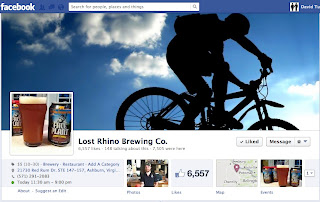 I used to worry about getting a proper picture for a beer post. But getting that perfect photo delayed getting to the drinking of the beer, which was the purpose in the first place. So I started setting the beer on the kitchen table for a quick snapshot. Over the years, I've taken hundreds of beer photos on that spot. A friend who's often present when I open a new beer calls it the "classic Musings beer shot."

It must be okay, as I've seen the easily recognizable pictures pop up in many places. Local stops such as Blue & Gray Brewery, Park Lane Tavern and Capital Ale House have used the pics in email or Facebook campaigns. Likes.com grabbed one for their 20 Best Beers of the World list. I've seen the photos used other places online, but I haven't kept track of them.

Those might be the most photographed french doors in Fredericksburg! 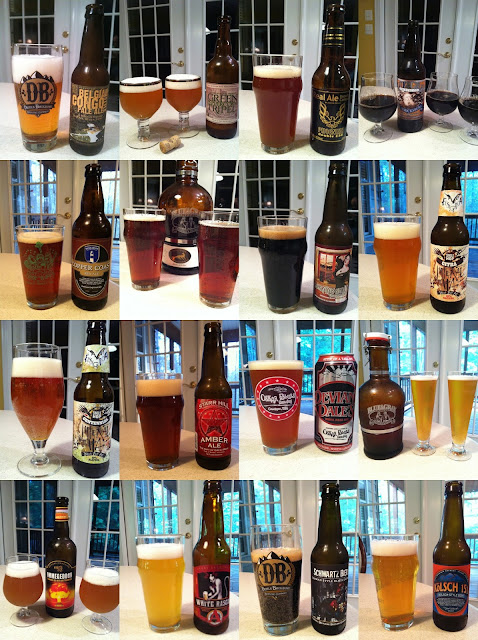