After a very late evening, with that tiring drive, I got up early on Saturday to head over to the Cedar Mountain Youths range for a practice match. When my alarm sounded in the morning, I thought long and hard about getting up, but I was still looking forward to a morning of shooting, despite being tired.

The match organizer had set up six stages, all loosely based on USPSA Classifiers, with adaptations. This is not a sanctioned USPSA match, and it's strictly for fun and practice. For CM 99-28, "Hillbillton Drill," which calls for steel poppers, the "poppers" were drawn on white no-shoot targets. Missing the popper graphic and hitting the white earned you the penalty. CM 99-56, "On The Upper Pad II" was modified such that we had an easy hit on a Classic USPSA target required in place of the steel. (No steel targets are permitted at Cedar Mountain.) On CM 13-05, "Tick-Tock" and CM-13-06, "Too Close For Comfort," we shot Comstock instead of Virginia Count. Familiar stages such as CM 99-22, "Nuevo El Presidente" and CM 99-08, "Melody Line" were set up no modifications.

I started out shooting the first few stages well, but fatigue eventually started coming into play. I found myself not paying close attention to my front sight, with the resultant poorly aimed shots. At one point I found myself putting two shots on a target instead of the one called for. I sure didn't feel "up to my game."

Nonetheless, it was a fun morning. There were only nine shooters in attendance, so we finished quickly. Those who do not shoot USPSA got a nice introduction to the sport, and I spent more than a little time explaining how the classification system works. Some of us stayed around and shot a couple stages again; it's all good practice. I think I actually shot "Tick Tock" better than I did when it was for score a couple months ago at Walnut Ridge. 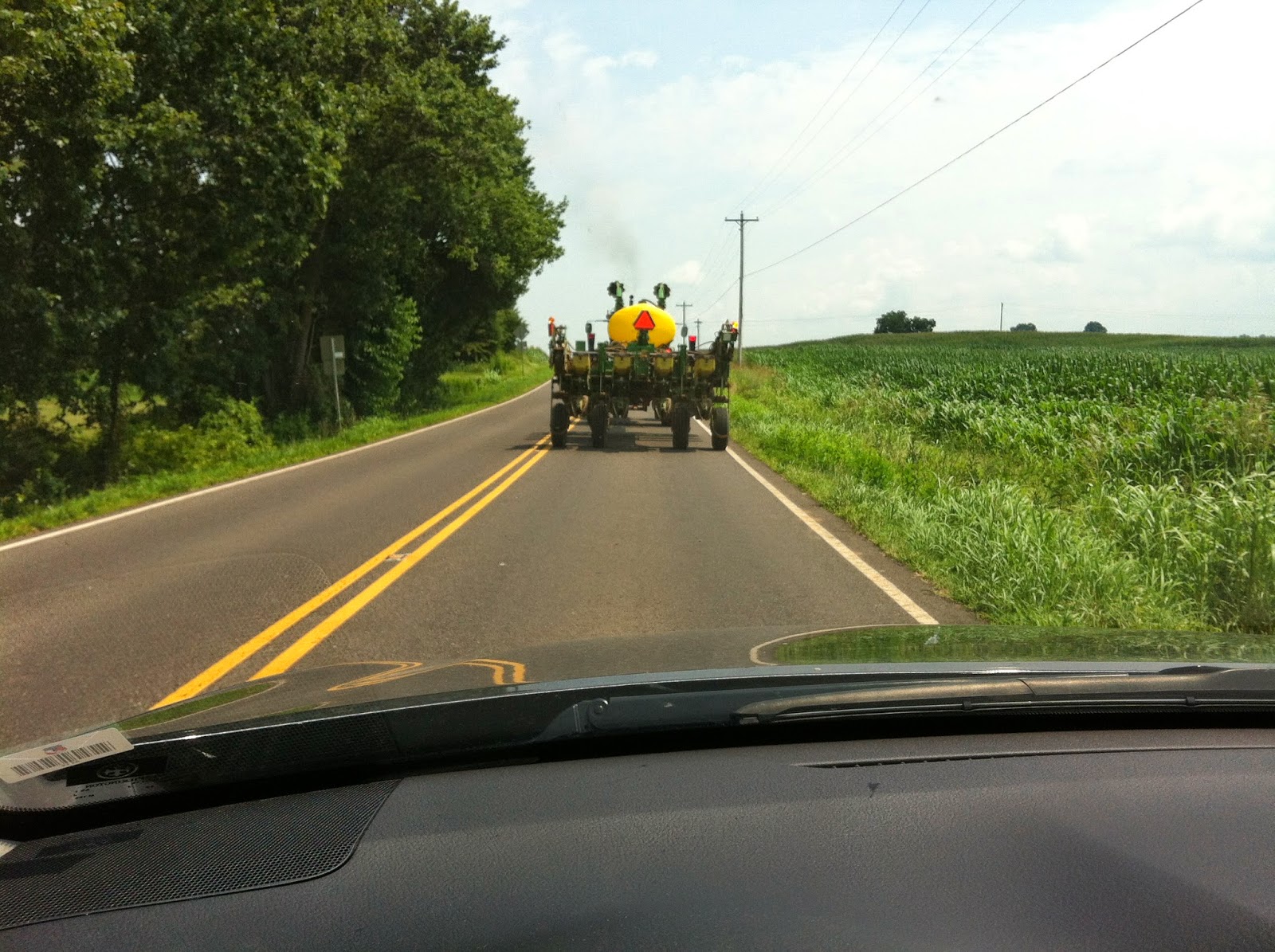 The traffic leaving the range was certainly more bearable than the traffic on I-95 the day before. After a shower and short nap, it was time to clean my gun and reload the range bag. The next morning I would be up early again, this time for a USPSA match in Southern MD.