Glassware, the Old and the New

It's no secret, we're fans of beer glassware around here. That fondness is based more on fun than anything else. Yes, I agree that there is truth in the idea that certain beers are better served in specific glasses, but in the end it all comes down to overall enjoyment. Some glasses feel good in the hand, other glasses bring back memories, and others are more utilitarian and good for parties.

I was struck recently be a couple of articles on glassware the seemed to be at opposite sides of the spectrum.

First, there is this high-end glass from Spiegelau. Designed specifically for Stouts, the glass is "precision-engineered for maximum enjoyment when you’re drinking a stout, thanks to a combination of high-end glass, strategic curves, and the inherent deliciousness of beer itself." 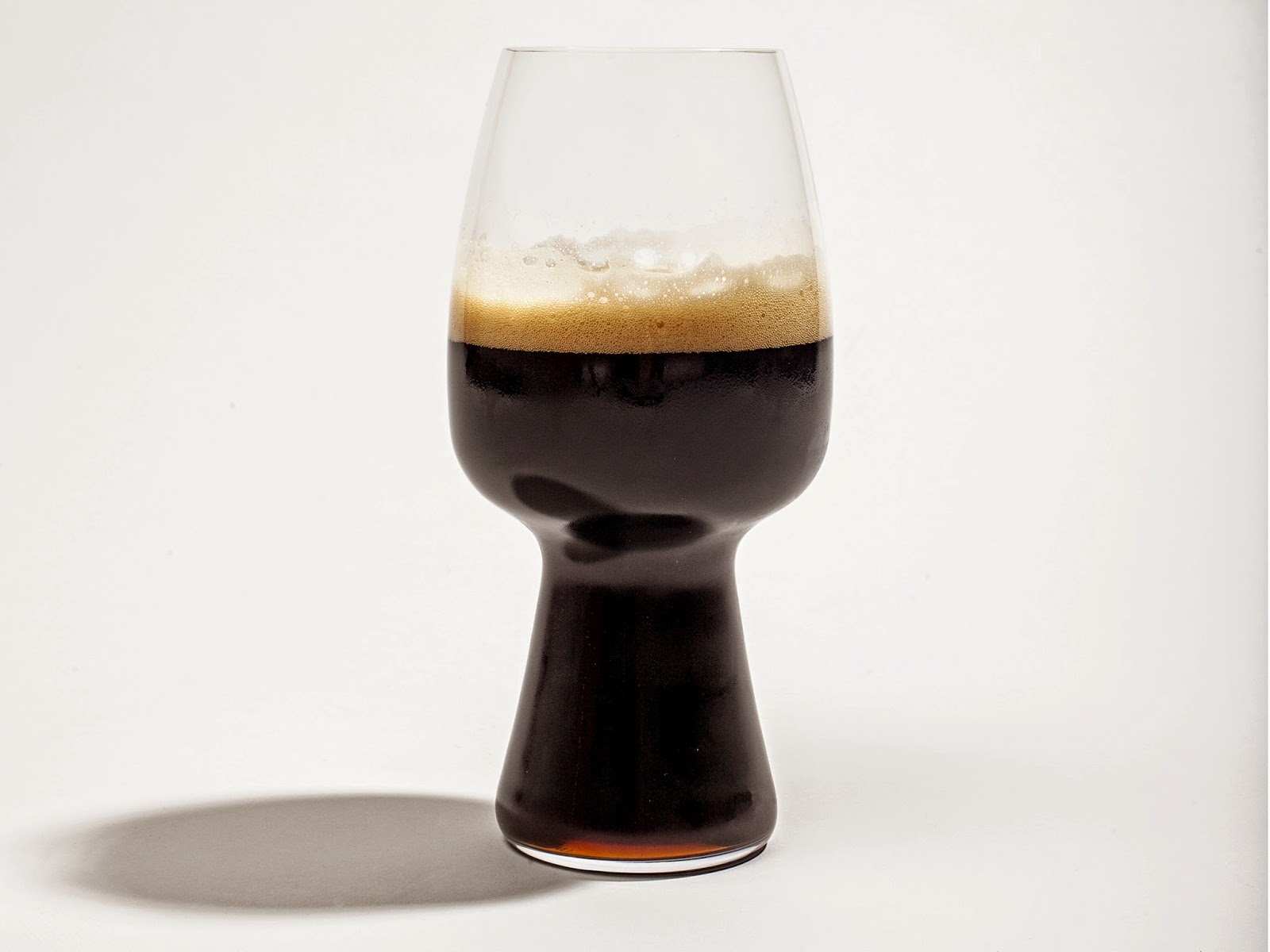 But, there is always room for a classic. According to this BBC report, the old dimpled mug is making a comeback.


But having stared extinction in the face, the dimpled glass is returning. And not just to traditional pubs in the north and Scotland. Take the Shacklewell Arms in Dalston in east London. The clientele can fairly be described as hipsters - replete with rolled-up trousers, lumberjack shirts and woolly bobble hats. Rose Dennen has been general manager there for six months and the pub has had dimpled jugs since then. They offer a choice to bitter drinkers - there's straight glasses as well. But everybody chooses the dimples. I haven't seen the dimpled mug used much here in the U.S., but having hoisted large, heavy mugs at a local Oktoberfest, I can tell you there is something satisfying about hefting a solid and heavy mug of beer. Coincidently, I was recently given a couple dimpled mugs by a friend. I think I'll put them to good use very soon.