It's An Ammo Horde

More details have emerged regarding the leftist terrorist who targeted Republican law makers in Alexandria on June 14.


The gunman who opened fire on a congressional baseball team in Virginia kept a local storage locker with more than 200 rounds of ammunition that he visited daily, including less than an hour before he shot more than 60 times at the GOP team during a morning practice last week.

Two hundred rounds! That number is pointed out like it's some extreme number that should shock us. 200 rounds. I often shoot that much during my lunch break. The idea that he visited his ammunition stock daily is interesting. I wonder if he was sitting there mumbling, "My precious." 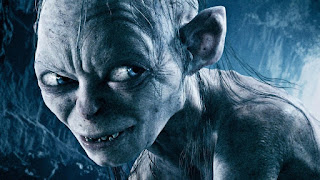