As handcrafted items, the skill that goes into creating a fine cigar should not be overlooked. The smoking experience is enhanced with an appreciation of the talent of the many hands that are part of the process. RoMa Craft's CRAFT series was created with the intent of honoring that time honored craftsmanship.
The RoMa Craft CRAFT 2020 release features various combinations of Connecticut Broadleaf and Ecuadorian Connecticut wrappers featuring Mexican San Andrés accents, and also American Broadleaf and Ecuadorian Habano wrappers decorated with Ecuadorian Connecticut leaf. The cigars highlight the skills of the rollers at the Fabrica de Tabacos NicaSueño factory in Estelí, Nicaragua.
The 2020 release features five different patterns in a box of ten cigars. Distribution was limited to a mere ten retailers nationwide, and fortunately one of my local shops was included in that group. To get the full effect I picked up a full box when they were released in June and have been enjoying them immensely. 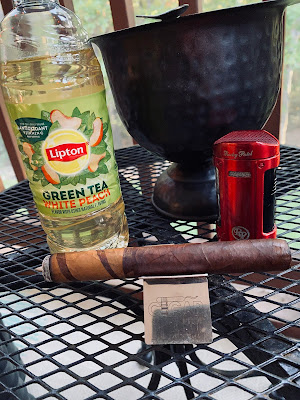 The CRAFT 2020 are medium to full bodied smokes with notes of nuts, wood, earth, and cedar. The cigars are similar, featuring some of the same tobaccos. I've noticed the flavor shifts as the burn moves through the different wrappers. The 5¾" x 46 corona gorda is a great vitola that burns evenly and feels good in the hand. I've enjoyed them with bottled tea, beer, cider, and bourbon. 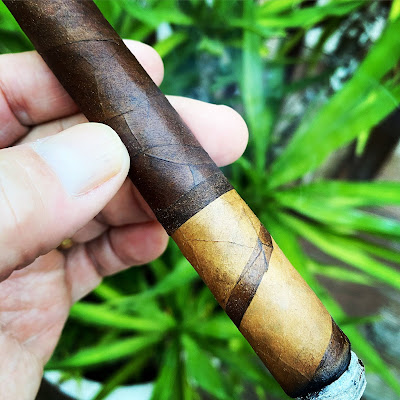 There are just a few sticks from the box left in my humidor. But, I will not regret smoking the last one. Cigars, even the limited and special release ones are meant to be smoked. There's always another great cigar waiting in the wings.
Mused by David