Regular readers are aware I shoot at a semi-unsupervised range conservation organization. There are RO's that pop in regularly to enforced the latest iterations of the range rules, and I've been told numerous times the rules are to keep the "less safe" shooters under control. My response has always been, if they can't be safe and can't follow the rules, kick them out!

Sunday afternoon my friend Greg and I were at the range getting in some practice. We were having a fun time and enjoying the beautiful fall afternoon. At one point we turned back up range from pasting targets to see three new arrivals setting their gear on the bench, AND handling and setting out firearms while we were down range. I look at Greg and asked, "You done?" to which he replied in the affirmative. We proceeded to police our brass and pack the gear, but as we were loading our gear into our cars the new arrivals began shooting — without a warning. We were caught off guard when as we had taken off our ear protection. 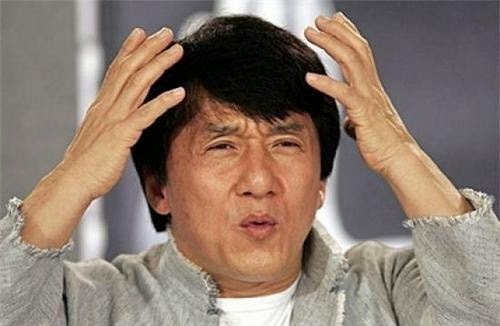 After getting our ear protection on quickly, we watched them for a short time. I remarked to Greg that I was glad to find he was as anti-social as I was when it comes to shooting with people I don't know. I prefer unsupervised ranges, but only when it's just me and folks I know. We watched as they continually swept each other with firearms. I get really nervous when I see someone unholster a firearm while standing directly behind another person at the line. Apparently maintaining muzzle awareness is difficult with a cigarette in your hand.

Over the years, I've found that shooting enthusiasts are by far the most friendly, safety conscience, and courteous folks I've met. That's why incidents like this are so exasperating. There's been chatter lately about limiting or even ceasing the range use at the club. In fact the hours they are open have already been reduced. It's because of people like this. When I take new shooters to the range, I make sure they understand they have a dangerous weapon in their hands. Unfortunately even some long-time shooters seem to forget that when they head out to the range. Just because it's fun doesn't you can ignore the safety rules.

And unlike the time we were admonished for shooting at three targets instead of just two, there wasn't an RO to be seen.