A recent study has shown a mutually beneficial relationship between fruit flies and beer.

The familiar smell of beer is due in part to aroma compounds produced by common brewer's yeast. Now, researchers reporting in the Cell Press journal Cell Reports, have discovered why the yeast, formally known as S. cerevisiae, make that smell: the scent attracts fruit flies, which repay the yeast by dispersing their cells in the environment.

Yeast lacking a single aroma gene fail to produce their characteristic odor, and they don't attract fruit flies either.

"Two seemingly unrelated species, yeasts and flies, have developed an intricate symbiosis based on smell," said Kevin Verstrepen of KU Leuven and VIB in Belgium. "The flies can feed on the yeasts, and the yeasts benefit from the movement of the flies."


As a graduate student, the researcher had been studying how yeast contributes to the flavor of beer and wine. (Sure, it was all for science.) After discovering that yeast cells produce several pleasing aroma compounds similar to those produced by ripening fruits, he came across a yeast culture that had attracted a swarm of fruit flies which had escaped from another lab. That early experience led to this study years later.

And that's why beer steins have lids. 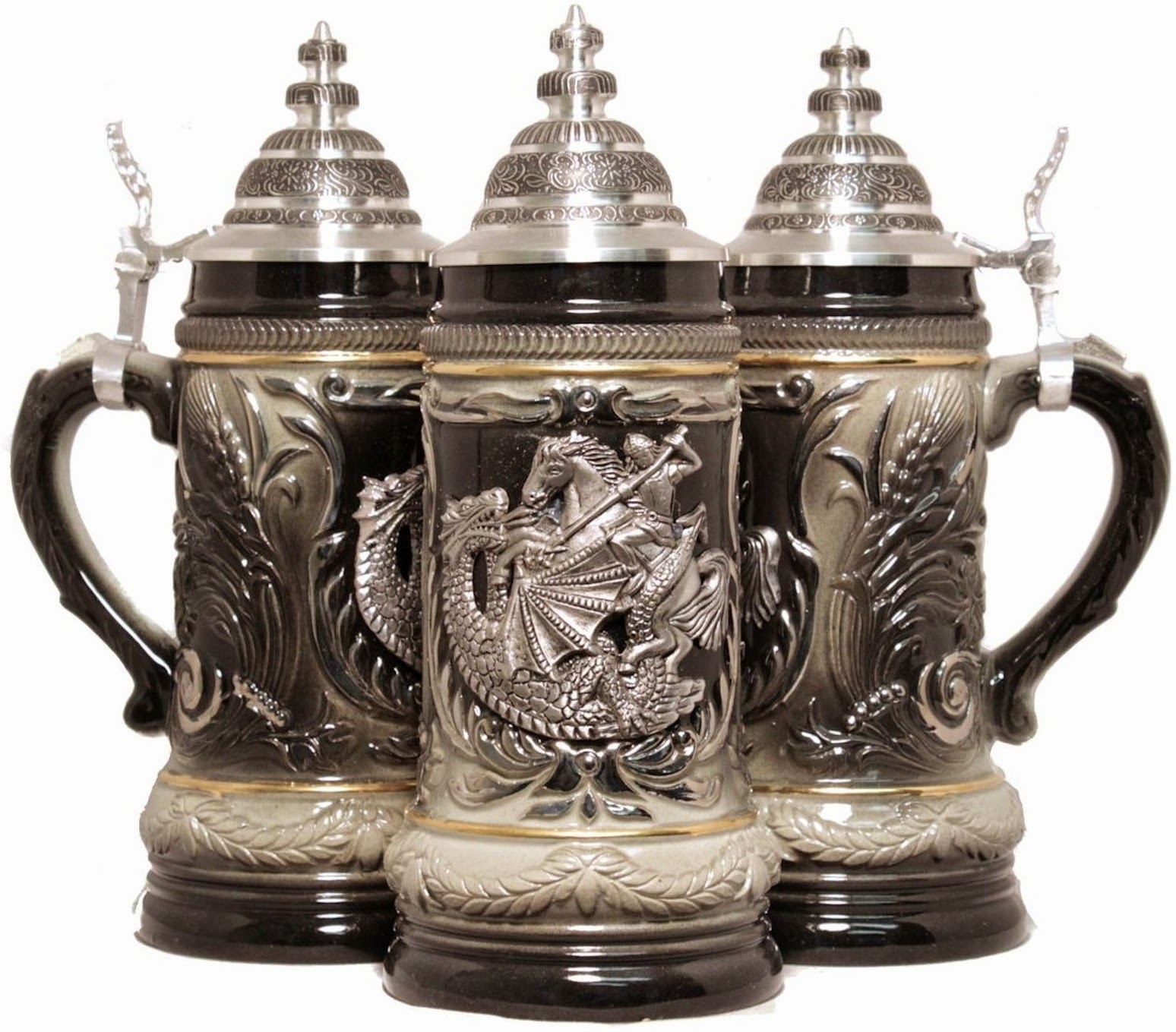