Today, February 10, is the anniversary of the martyrdom of Saint José Sánchez del Río. On this date in 1928, this 14 year old boy was killed by Mexican troops for refusing to renounce his Catholic faith during the Cristero War. The story of this period of Catholic persecution led by Mexican President Calles was told in the movie "For Greater Glory." The young martyr was beatified by Pope Benedict XVI on November 20, 2005, and later canonized by Pope Francis on October 16 of last year. 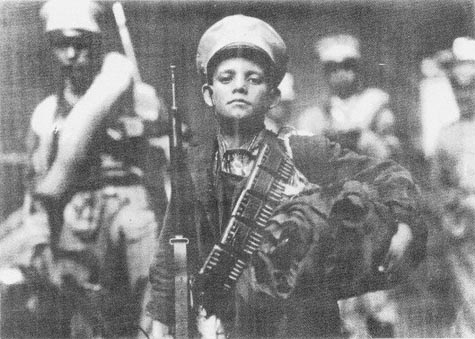